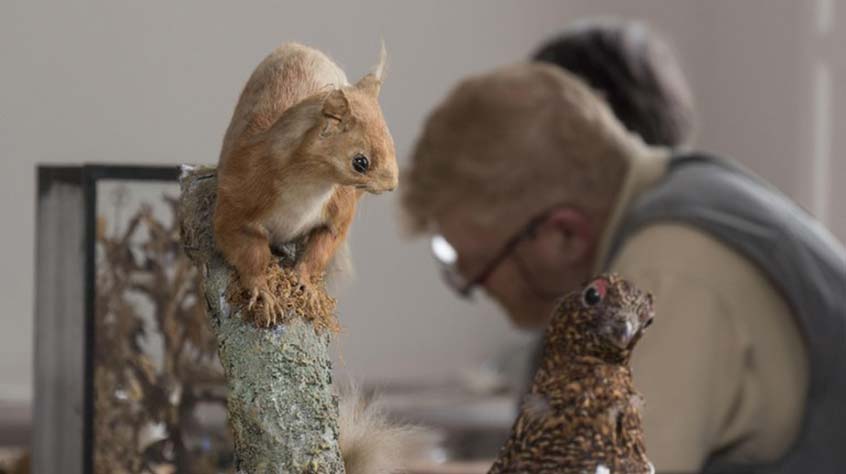 E: The Cultural Value of Engaging with Museums and Galleries, February 2015

R: The Cultural Value of Engaging with Museums and Galleries, February – June 2014

R: Participatory, collaborative and co-creative practices at the Science Museum, February – May 2014

R: EuNaMus - European national museums: Identity politics, the uses of the past and the European citizen, 2010 - 2013

R: Evidencing the Impact of the Generic Learning Outcomes, 2013

R: 'Leaders in co-creation? Why and how museums could develop their co-creative practice with the public, building on ideas from the performing arts and other non-museum organisations', Clore Leadership Fellow, 2008-2009

R: Rethinking Disability Representation in Museums and Galleries, May 2006 - December 2008

R: "In the past we would just be invisible": Research into the attitudes of disabled people to museums and heritage for Colchester Museums, January 2005 - August 2006

R: What did you learn at the museum today? Second Study. Evaluation of the outcomes and impact of learning through the implementation of the Education Programme Delivery Plan across nine Regional Hubs (2005), June 2005 - February 2006

R: Engaging archives with Inspiring Learning for All, April 2005 - September 2005

R: Buried in the Footnotes: The representation of disabled people in museum and gallery collections, June 2003 - June 2004

R: What did you learn at the museum today? The evaluation of the impact of the Renaissance in the Regions Education Programme in the three Phase 1 Hubs (August, September and October 2003), July 2003 - February 2004

R: Learning through culture: An evaluation of the DfES Museums and Galleries Education Programme, April 2001 - March 2002

R: Seeing the museum through the visitors’ eyes: an evaluation of the Education Challenge Fund, September 2000 - February 2002

R: Not for the likes of you: A Resource for Practitioners, September 2001