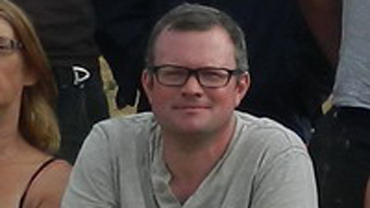 Tim is a Project Officer at ULAS, with over 30 years archaeological experience. He has directed a wide range of urban and rural archaeological projects across the East Midlands, with particular expertise in urban archaeology.

Tim has worked as an archaeologist since the late 1980s, and has been working for ULAS since its inception in 1995. He was awarded a MA in Archaeology and Heritage from the University of Leicester in 2014. Tim has undertaken a wide range of urban and rural archaeological projects. Key sites include a Roman townhouse in Leicester (Vine Street, Highcross), Mesolithic activity in Birmingham (Birmingham City University, published in Transactions of the Birmingham and Warwickshire Archaeological Society 2011), industrial archaeology (Coleorton Pottery, Lount (published in Transactions of the Leicestershire Archaeological and Historical Society 2015) and multi-period excavations (Cadeby Quarry, Broughton Astley).