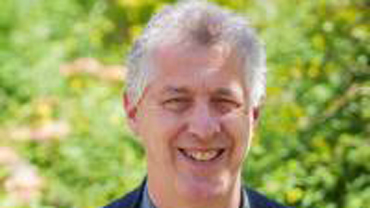 Nick is Post-excavation Project Manager at ULAS. He has specialisms in Roman pottery, small finds, and the Roman / Anglo-Saxon transition.

Nick Cooper graduated in 1984 at Leicester, followed by a graduate diploma in Post-excavation studies. Until 1997 he was a Research Assistant in the School of Archaeology and Ancient History, working on various Roman projects, before joining ULAS in 1998; becoming the Post-excavation Project Manager in 2006. He is currently coordinating the analysis and publication programme of the Highcross Leicester excavations. Nick teaches on undergraduate and postgraduate courses and runs the campus-based HE Certificate in Archaeology. Nick’s specialisms are in Roman pottery and small finds and his research interests include the ‘Romanisation’ of material culture, the Romano-British economy and the Roman to Anglo-Saxon transition. He has published numerous finds reports, and The Archaeology of Rutland Water (2000), and edited The Archaeology of the East Midlands (2006).