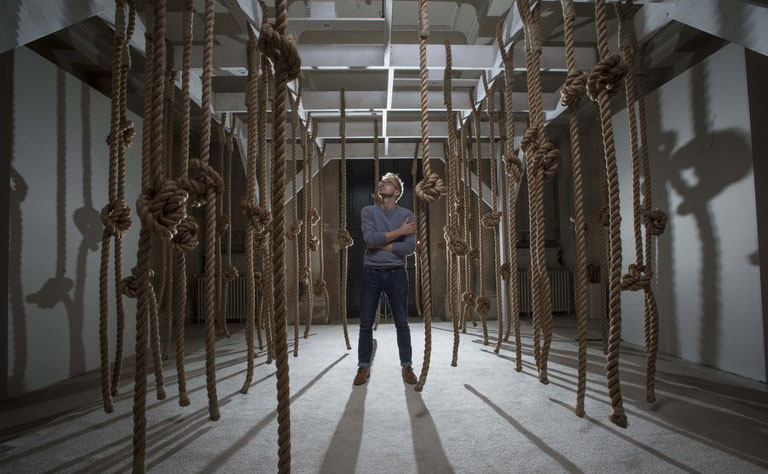 The work of RCMG has not only profoundly impacted the thinking and practices of the cultural sector but has also had significant positive benefits for museum visitors; communities at risk of prejudice, discrimination and hate crime; and society more broadly.

The Centre’s research has revealed the ways in which museums not only influence visitors but more fundamentally inform the conversations society has about difference, fairness and equality. A range of studies carried out by RCMG in museums, galleries and heritage sites in the UK and internationally have shown how museums are active in creating the conditions within which human rights are experienced – fought for and claimed, realised and refused – in the everyday.

Over the last ten years RCMG has developed research that has encouraged and enabled institutions to uncover and explore previously hidden or marginalised histories of same-sex love and desire and gender diversity. The collaborative project with the National Trust – Prejudice and Pride – was recognised for its major contribution to advancing LGBTQ equality and respect, winning a Pink News Award.

P: Prejudice and Pride: An analysis of visitor engagement and response (PDF, 4,318KB) (RCMG and the National Trust 2018)