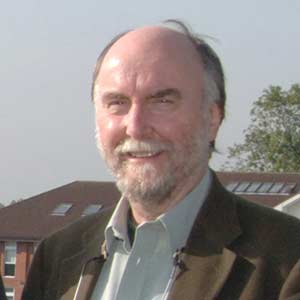 It is with sad regrets that I bring to you the news of the death of our dear friend, colleague and Fellow of the Royal College of Psychiatrists, Bob Palmer (Dr Robert L Palmer) who passed away on 3 September 2020. Bob was a major figure in eating disorder psychiatry research and clinical practice setting up one of the largest ED services in the UK and a pioneer in research on the effects of CSA which has since had a fundamental impact on policy and practice.

Here at the University of Leicester he held a Senior Lecturer post for many years having helped set up the academic Department of Psychiatry with Sydney Brandon with the original establishment of the Medical School at the University of Leicester. Bob was subsequently awarded an Honorary Professorship. Bob moved to Oxford following his early retirement on health grounds where he became a contributor in local poetry circles. He will be greatly missed by his former patients and by his colleagues from the former medical school Department of Psychiatry, and the Leicestershire Partnership NHS Trust.