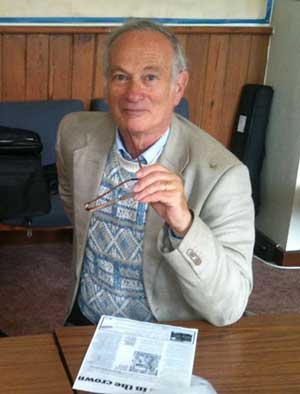 The University has learned, with regret, of the death of Professor Alex Keller who taught history of science and technology at Leicester 1963-1997.

Sally Horrocks writes: Alex G Keller studied history at Cambridge and Oxford, completing a PhD at Cambridge on Early Printed Books of Mechanical Inventions 1569-1629. He published an anthology of pictures from these books, as A Theatre of Machines (1964). He published extensively on Renaissance mechanics and engineering, culminating in a translation from Spanish, with extensive commentary, of a late sixteenth-century five-volume manuscript technical encyclopedia, Los Veintiun Libros de los Ingenios y de las Maquinas, as The Twenty-One Books of Engineering and Machines (1996). Keller also ventured into the early twentieth-century teaching and writing (The Infancy of Atomic Physics).

Alex spent time as a curator at the Whipple Museum before joining the University of Leicester as Lecturer in History of Science in 1963. He was promoted to Senior Lecturer in 1974 and taught at Leicester until 1997. Following formal retirement he continued as a University Fellow.

He was an active member of the national and international history of science and technology community, serving on the British Society for the History of Science Council in the 1970s. He also enjoyed a long association with the International Committee for the History of Technology, including as editor of its journal ICON until 2009. Since hearing of his passing, colleagues in this international community have been quick to praise his friendliness, good humour and commitment to international collaborations as well as his scholarly contributions. He will be sadly missed.

Locally he was a prominent member of the Leicester Progressive Jewish Congregation, which he represented on the Leicester Council of Faiths. 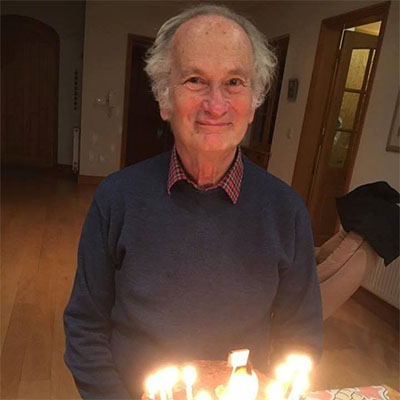