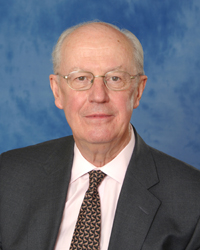 We have learned with regret of the death of Mr Philip Hammersley CBE, a long-time supporter of the University who served on Council from 1991 to 2004.

Mr Hammersley retired in 1991 from a career in the chemical and footwear industries, during which he had served as Chairman of CBI East Midlands, Chairman of the Shoe and Allied Trades Research Association and President of the British Footwear Manufacturers’ Federation. He promptly threw himself into a busy retirement serving on a whole new range of boards and committees. 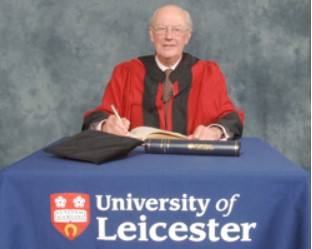 He became a Trustee of the National Space Centre in 1998 and a director of the property company responsible for building it, and then the first chairman of its operating company prior to launch in 2001. In a tribute on Facebook, National Space Centre Chief Executive Chas Bishop wrote: “His contribution to its success cannot be over-stated.”

While serving on Council, Mr Hammersley was a key contact between the University and both the NHS Trust and the National Space Centre. 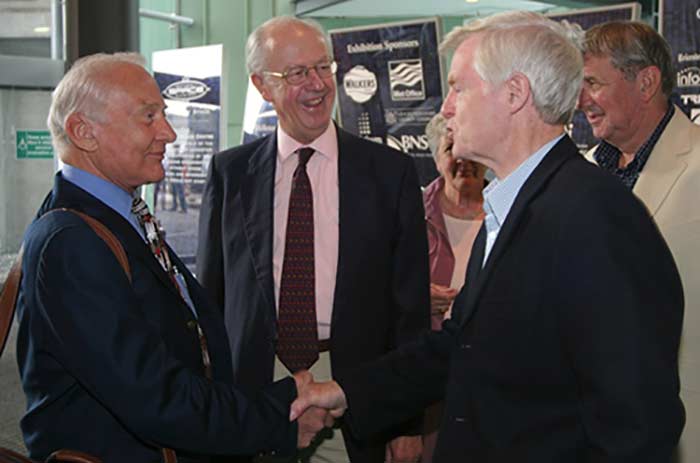