We have learned with regret of the passing of John (AJ) Larrad, who worked in the Department of Physics and Astronomy from the early 1970s to his retirement in 1986.

He was part of the team who worked on the Japanese Ginga satellite and is seen here holding the Large Area Proportional Counter (LAC). 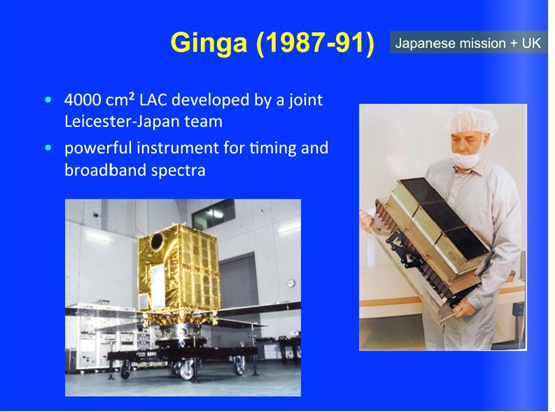