Scandalous man missing in the news 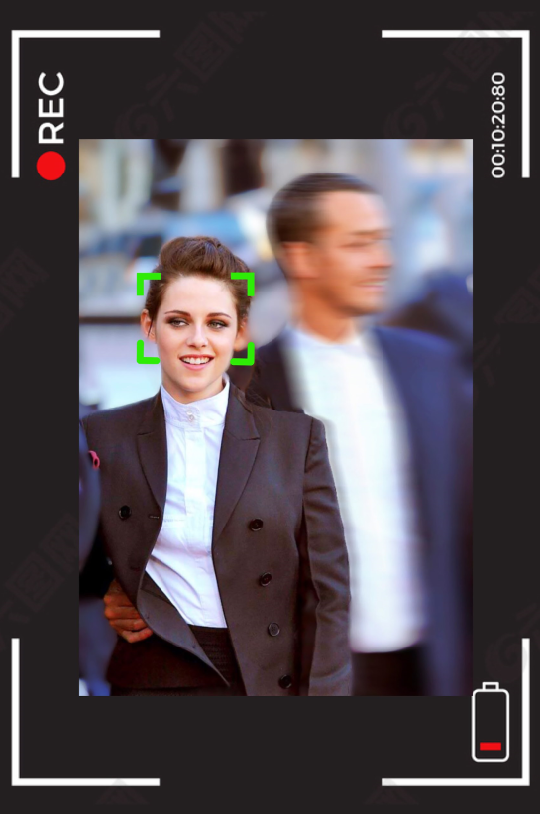 Us Weekly exposed an affair between female actor Kristen Stewart and director of the film Snow White and the Huntsman (2012) Rupert Sanders.

The media enjoyed focusing on a 22-year-old young woman other than a married man in his 40s. Headlines like ‘Kristen Stewart Cheats on Vampire Boyfriend with Married Human Father of Two’ (Breslaw, 2012), which did not mention the man’s name. It emphasizes the gendered construction of news. It reveals a gap in public tolerance towards male celebrities and female celebrities.

The public seems more forgiving when a scandal is attached to a man compare with a woman. (Original photo of Kristen Stewart and Rupert Sanders: Getty Images)