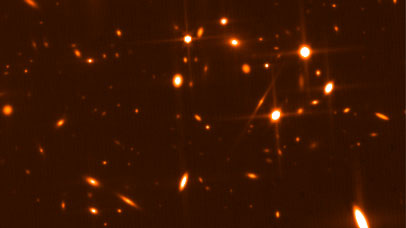 Scientists in the School of Physics and Astronomy are closely involved in the working groups within the MIRI European Consortium planning for JWST “Guaranteed Time Observations”, most of which will be carried out during the first year of science operations, starting about six months after launch. Particular interests at Leicester are: high redshift deep surveys, exoplanetary systems, and SN1987A.

There is also involvement in a number of the competitive proposals for JWST “General Observer” projects, in a wide range of topics.