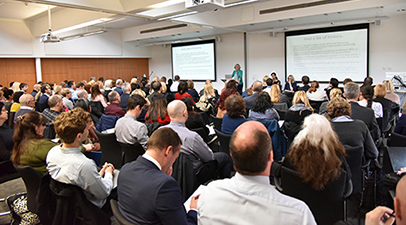 Project 360 changed the way national and international police forces deal with violence cases. It was a randomised control trial established as a multi-agency targeted approach to help support victims of the most serious crimes; victims who are vulnerable or intimidated and those who are persistently targeted. Following a reported medium risk domestic incident, the engagement worker contacts the victims via telephone within 24 hours and acts as a mediator between the police and local domestic violence support services. As a result of our research, a new second responder service was introduced within the Domestic Violence Unit of Leicestershire Police and other forces nationally (i.e. Essex, Kent, Norfolk). It has also been recommended as good practice in Parliament policy briefings and independent police effectiveness evaluations.