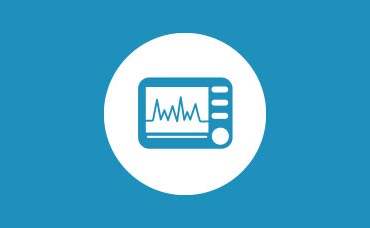 Professor Martha Clokie is a world expert in the isolation and identification of bacteriophages, particularly those related to human and animal diseases. Martha is working with a French based charity (Phelix) to develop and improved assay to detect Lyme disease caused by infection with the bacterial species Borrelia.