At the university, research has been done on the dangerous tropical pathogen Burkholderia pseudomallei which can cause melioidosis. Experiments on the abundant in the environment clade of B. pseudomallei-specific phages revealed that, depending on temperature, phages can switch between the lysogenic cycle (prevalent at lower temperatures around 25°C) and the lytic cycle (occurring at higher temperatures around 37°C). A more recent study in collaboration with Mathematical Sciences at the University, uses mathematical models to show that these phages may regulate B. pseudomallei populations throughout the seasons.

Melioidosis is a life-threatening bacterial infectious disease; signs and symptoms of melioidosis range from mild skin abscesses to respiratory and systemic severe manifestations. The primary cause of melioidosis is an environmental bacterium B. pseudomallei that is endemic in tropical and sub-tropical areas and is particularly prevalent in Thailand, Vietnam, and Northern Australia.

B. cepacia is a widely spread bacterial pathogen responsible for pulmonary infections in those who are immunocompromised, particularly those with cystic fibrosis.

Both of these species cause diseases with high prevalence of antibiotic resistance and high mortality rates. 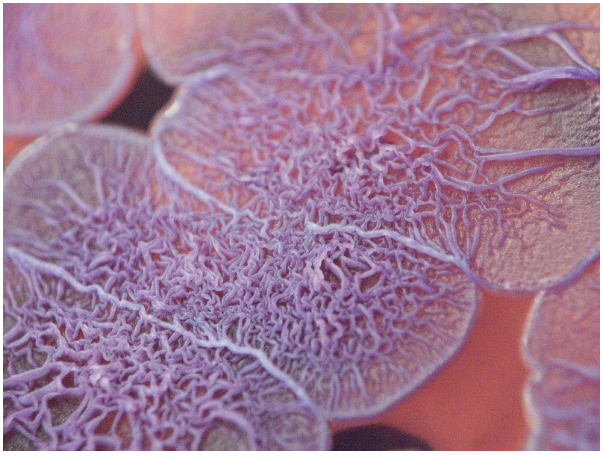 Our research also contributes to the wider context of tropical diseases, the work of Dr Manish Pareek aims to impact health policy on identification of infectious diseases in migrants.