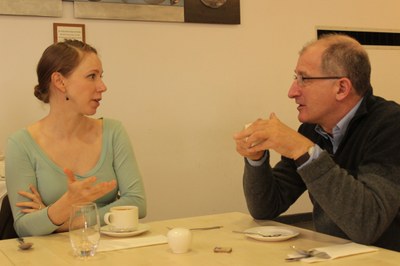 The conference, which was held in Leicester between the 23rd and 24th April 2015 and concluded the programme of conferences and workshops. Pre-circulated draft papers considered aspects of urbanisation and state-formation within and neighbouring the Sahara including Sudan, Egypt, the central Sahara, the Maghreb, the Senegal and Niger rivers and Lake Chad. The papers compared pre-Islamic and Medieval periods and explored a range of themes important to forms of complexity including oasis settlement, predatory states, trading towns, urban networks and spiritual centres.

The conference tied together the different strands of the Trans-Saharans series: Trade, Human Mobility and Identity and Mobile Technologies. Themes which developed out of the papers included the role of slaving in state development, the desirability (or lack thereof) of living in cities, the role of Saharan and Trans-Saharan trade and the influence of outsiders and external states. 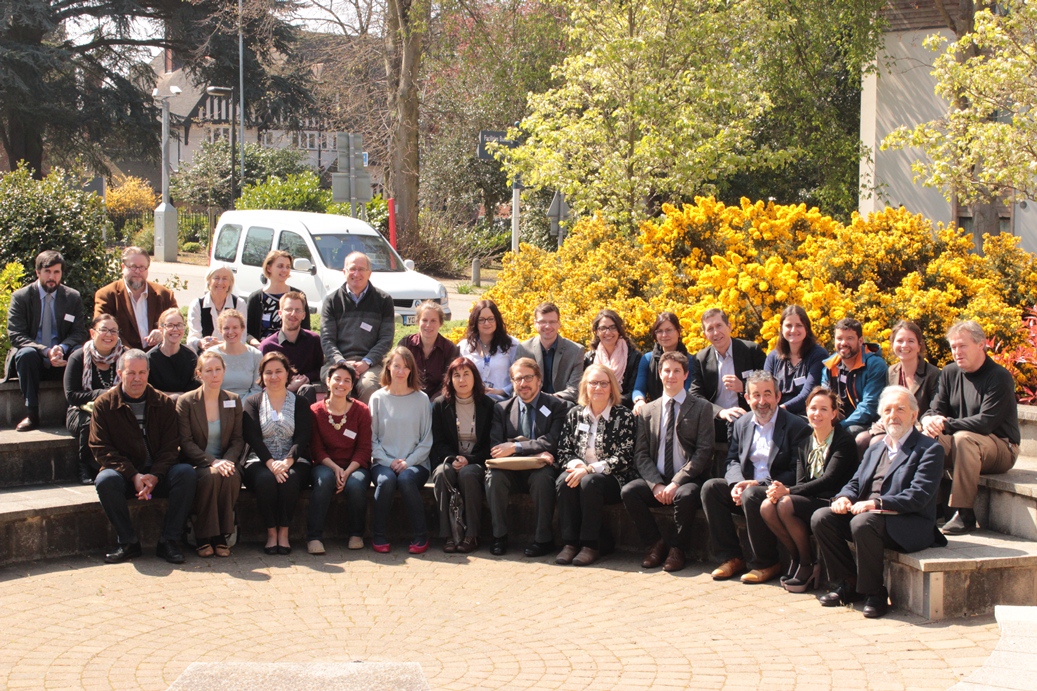