The Trans-Sahara trade conference took place from Monday 28th to Wednesday 30th April 2014 at the University of Leicester conference centre. Papers were pre-circulated and each speaker presented the paper of another participant to provoke wider discussion. The multi-period and multi-disciplinary nature of the conference, encompassing all aspects of trade within the Trans-Saharan zone, was highly successful.

The range of research specialists meant that participants w

ere forced to question their own methodologies and engage with new ways of thinking. It was also a useful forum for discussing common problems and possible solutions for particularly complex questions, such as how we trace trade routes, the biases involved when using particular commodities to follow the history of trade, how to take into account of invisible trade, and further problems with the fluidity of the routes themselves and the impact of political and environmental change.

The papers will be published in a volume that takes into account the conference discussions and advances the original ideas of the individual authors. We hope this ground-breaking approach will set a new research agenda for trade in the Trans-Saharan zone, and importantly create new networks of researchers for future collaborations. 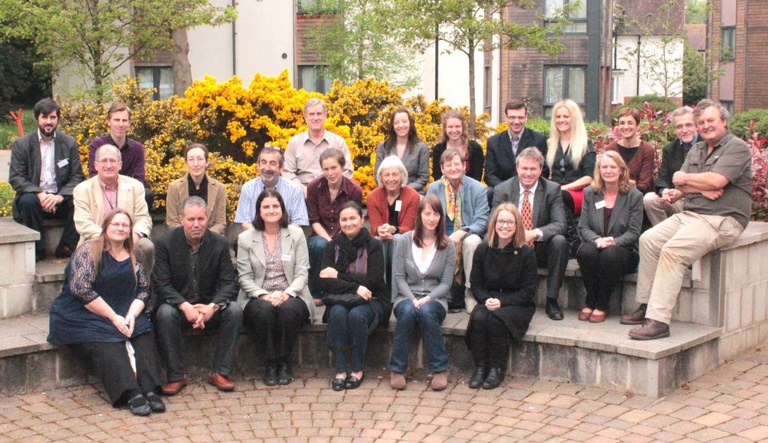 The programme was highly varied with the following papers: