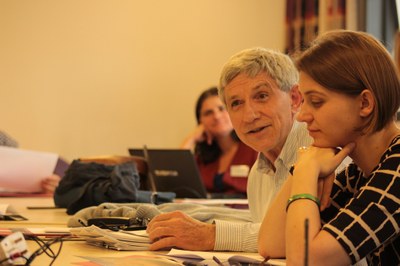 The conference, which was held in Leicester between the 20th and 22nd April 2015, drew upon the discussion of pre-circulated draft papers on a range of themes important to technology and technology transfer. Papers on irrigation, animals, weaving, workshop remains, and inorganic archaeological materials (glass, metals, pottery) were written and presented by experts working in a number of regions both within and neighbouring the Sahara. In addition, the conference featured two workshops on significant materials-related subjects. These were: a) handmade pottery in the Sahara and surrounding regions; b) the recognition, quantification and meaning of metals and glass recycling in archaeology.

The conference was opened with the discussion of a paper drafted by Mario Liverani, in which we considered the themes of technology transfer, diffusionism, and the difference in archaeological visibility of various technologies (particularly those from the sub-Saharan zones). Themes which cross-cut many papers included the meaning, mechanisms, and direction of technology transfer; the effects of different production methodologies on the chemistry and microstructure of materials, and how this affects concepts such as provenance; and diffusion versus independent invention of technologies. Other interesting issues which were raised included that of technological 'lags' or 'dead ends'; the contribution of ethnography; and the entanglement of different technologies. 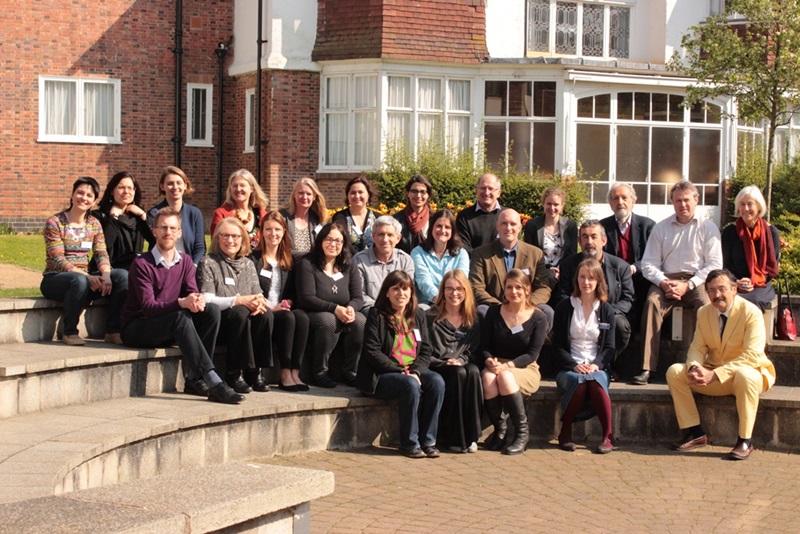