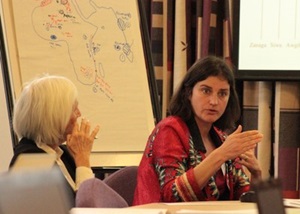 The Trans-Saharans burials, migration and identity conference took place on Wednesday 30th April to Friday 2nd May 2014 at the University of Leicester conference centre. Papers were pre-circulated and each speaker presented the paper of another participant to provoke wider discussion. The conference took a multi-disciplinary approach incorporating linguists, isotope specialists, osteologists and archaeologists and comparing all the regions of the Trans-Saharan zone. Participants were challenged to consider their evidence and analyses in the context of neighbouring regions and different methodologies. This approach generated discussion and solutions for issues such as the development and movement of distinctive Saharan burial practices, how to understand the diaspora of Berber languages, the need for more isotope studies and the degree of regional connections between the central Sahara, the Lake Chad basin, West Africa and the Maghreb.

The papers will be published in a volume that takes into account the conference discussions and advances the original ideas of the individual authors. We hope this ground-breaking approach will create new networks of researchers and will set a new research agenda for burials, migration and identity in the Trans-Saharan zone. 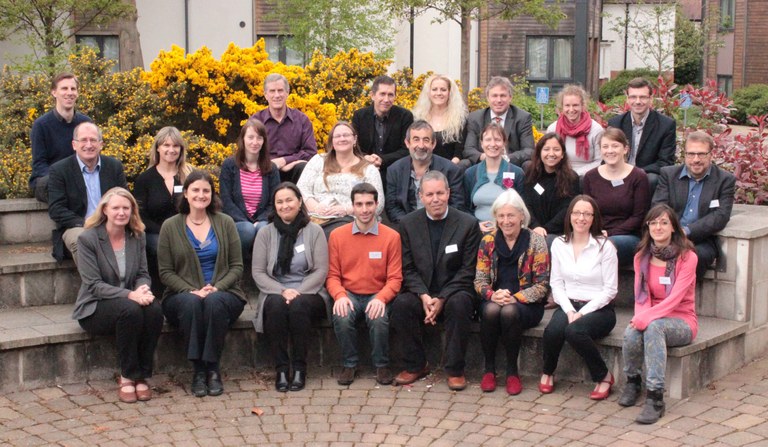