About the development of the PARCA-R

The Parent Report of Children’s Abilities (PARCA) parent questionnaire was originally developed by Professor Robert Plomin and colleagues to assess the cognitive and language development of 2 year old children in the Twins Early Development Study.

In 2004, the questionnaire was adapted and validated for use with children born very preterm by Samantha Johnson, Neil Marlow, Dieter Wolke and colleagues who developed a cut-off score for identifying very preterm children at risk of developmental delay. This revised version became known as the PARCA-R and was first used as a neurodevelopmental outcome measure in the United Kingdom Oscillation Study (UKOS).

In 2019, age- and sex-adjusted standard scores were developed using data from over 6,000 children. These scores and percentile ranks allow professionals to quantify a child's development relative to the norm and to screen for developmental delay. The standard scores can be derived using the norms tables, or can be generated using our score calculator. The standardisation of the PARCA-R was funded by Action Medical Research.

The PARCA-R is available to use for free. The questionnaire should be filled out by the child’s parent or main caregiver and takes no more than 15 minutes to complete. A copy of the questionnaire and scoring instructions can be freely downloaded. Translations of the PARCA-R into languages other than English can also be downloaded from this website.

For enquiries about the PARCA-R, please email parca-r@leicester.ac.uk. If you wish to leave feedback you may use our feedback form. 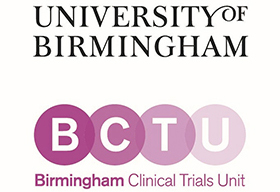 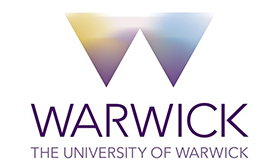