"I can still remember filling in my personal statement and pausing only briefly to reflect on why I wanted to read archaeology at Leicester. "It was a long-standing itch that needed scratching" was how I answered that one. My road to Leicester began the year before when I retired from the Royal Air Force after 27 years. I had signed up to a life-long educational scheme many years before (known as Enhanced Learning Credits) but had never used any of the available credits. On discovering at my career transition workshop that I had enough to cover a degree I jumped at the chance and short-listed Leicester before applying. At that time I was 48, "between jobs" and the proud holder of two O levels, a few CSE certificates, and a barrel-full of professional nursing and military qualifications that had nothing whatsoever to do with archaeology. 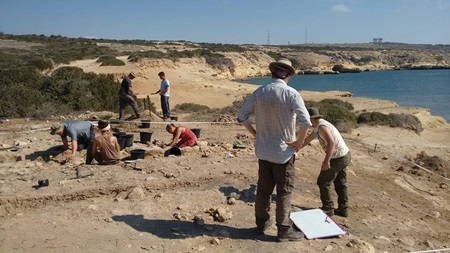 What I did have, however, was a lifetimes experiences and a burning ambition to succeed. This didn't give me an automatic, fail-safe path to higher education, though, as my lack of meaningful, formal education (remember mine was mostly acquired through the military) meant I had to write a 1000-word essay (unreferenced) in response to a question set by the School of Archaeology and Ancient History.

Whatever I replied, it secured me an unconditional place starting in the September of 2015. 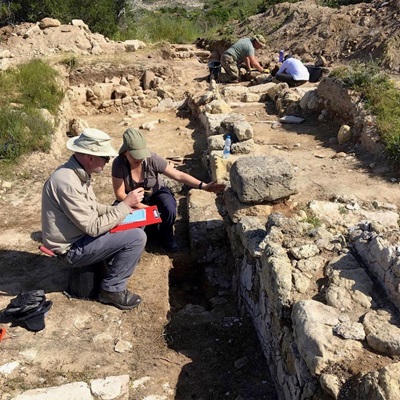 University came as a real culture shock. In the RAF I was fairly senior and a recognized specialist in my branch of work. At university I was but one of thousands of freshers and, as it turned out, probably the oldest full-time undergraduate they had seen in a few years! I had two adult children of my own older than these guys!

I had envisioned sitting on the lawns with my multi-cultural fresher friends discussing the finer points of the contradictions of archaeological theory and its application to current practice etc etc, but the reality was more a case of getting used to commuting 120 miles three times a week from home, developing a completely new way of studying and writing, and getting assignments in on time and to the required standards.

That said, overall, I thoroughly enjoyed my time at Leicester. I learned (fairly quickly) how to talk to young people/civilians and thankfully developed some long-term friendships with students and staff alike. The studying was challenging but hugely rewarding, and the staff extremely supportive. One of my crowning moments was on learning that I had won the dissertation prize, and yes, I secured a 2:1 to boot." 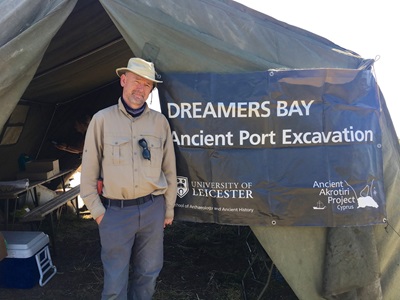