History of the Garden

The roots of the Botanic Garden go back to 6 October 1920, when the officers of the Botanical Section of the Leicester Literary and Philosophical Society were invited to undertake the work of establishing such a garden in the grounds of what was then Leicester, Leicestershire and Rutland College, now University of Leicester.  Construction and layout began early in 1921 under the principal guidance of Mr AR Horwood, the Honorary Secretary for scientific and technical aspects - in essence the first Curator.

When completed in 1925, the Botanic Garden comprised a woodland garden (designed to display the typical flora of the Charnwood Forest), sections devoted to medicinal plants, culinary herbs and dye plants, a rock and water garden, British order beds, an experimental area planted with various grasses on different soils, and a general planting of interesting specimens. 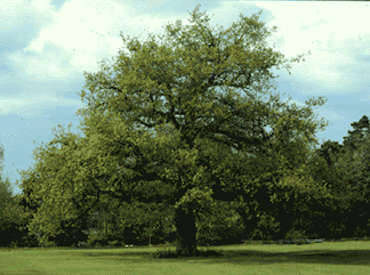 The Garden remained at the College until 1947 when, owing to the erection of new buildings, it was moved to its present site in Oadby.

Prior to 1760 the Oadby site consisted of open fields. With the Enclosure Act of 1760, hedgerows were planted and remnants of these may still be seen in the Garden. The central, roughly north-south axis of the Garden (Hedgerow Walk) follows the line of an old hedgerow and an old Field Maple (Acer campestre) from this time can still be seen today. A second hedgerow ran roughly east-west through the length of the Summerhouse Bed to the Limestone Garden (then the site of a small pond), and from there on eastwards through the Spinney and beyond. A third hedgerow followed a route from Hedgerow Walk eastwards through Hastings House.

The solitary oak (Quercus robur, shown here) on the lawn of the Knoll is shown as part of a copse on the 1885 ordinance survey map. The Knoll Pond apparently stood adjacent to these trees at that time, although it is now located about 25 yards to the east. The development and landscaping of the grounds of the four houses early this century has almost obliterated the ridge and furrow topography so characteristic of Leicestershire grazing land, although traces of it may still be seen in the meadow in the winter when the grass is short.

The Houses and their Gardens

All four houses were designed by the architect Stockdale Harrison.

The Sandstone Garden, built in Carboniferous sandstone from Derbyshire, dates from early on in the construction period. It is apparently modelled on the stone gardens perfected some 500 years earlier by the Buddhist priests of Kyoto in Japan. Indeed, Mr Brice is reputed to have been advised personally by visiting Japanese experts on its design. Only the small cave and waterfall in the main rockwork are not of Japanese influence but represent a survival of the Victorian tradition of grotto construction. Beaumont House Southmeade House Hastings House The Knoll House The Limestone Garden in its present form was apparently added in about 1930, after Mr Brice had left. It is built in waterworn Westmoreland limestone in an early version of the 'outcrop' style in which an attempt is made to show the rocks arising from the ground naturally. There is, however, still a strong influence of the older 'terrace' style in which courses of rocks are used to support beds of soil.

In its heyday the Beaumont garden was reputed to have been the finest garden in and around Leicestershire; it employed ten gardeners - five outside and five in the greenhouses. Today for economic reasons, the grounds of all four houses are maintained by only four gardeners. With the purchase of the Knoll, a programme to unify the four gardens began. By 1967/8 the property boundaries between the four houses had been removed as far as was practicable, and the present character of the Garden had begun to take shape. Current developments and management are directed towards fulfilling more effectively the Garden's roles in the areas of research, education, conservation and amenity. 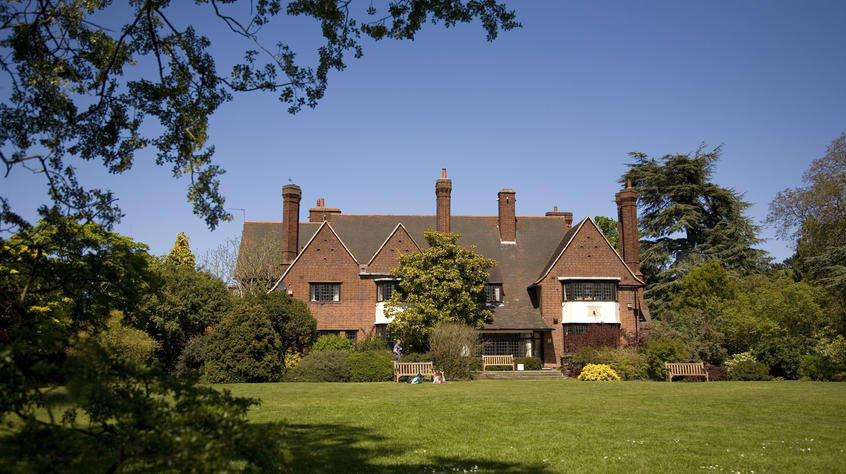 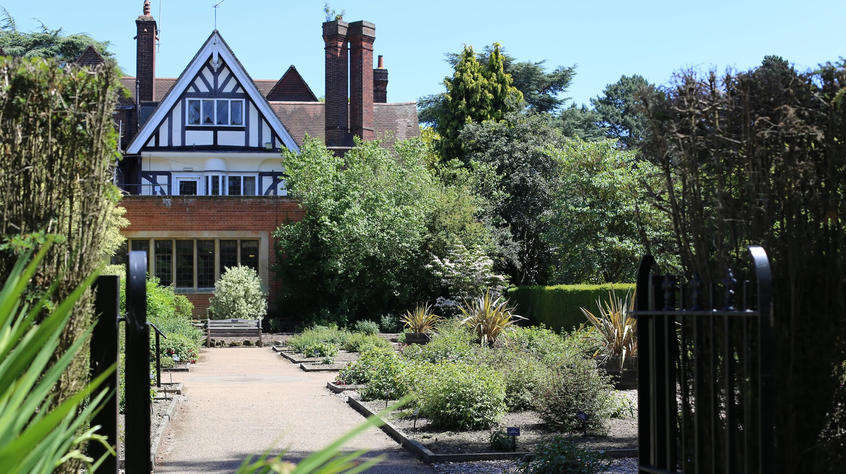 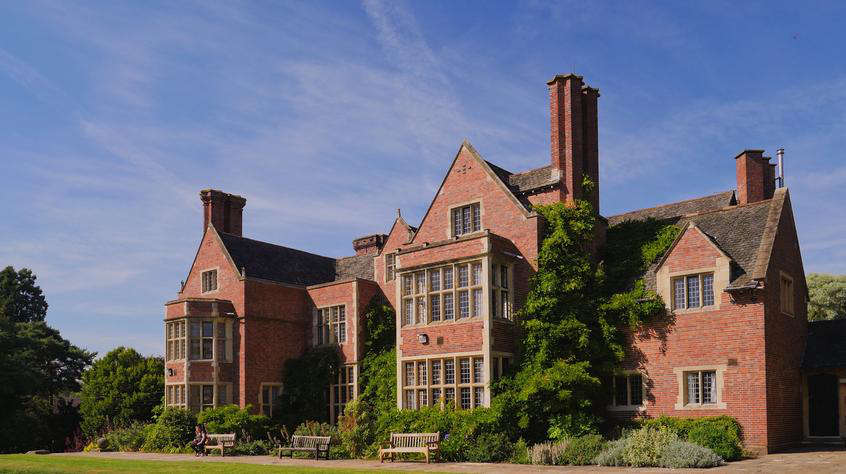 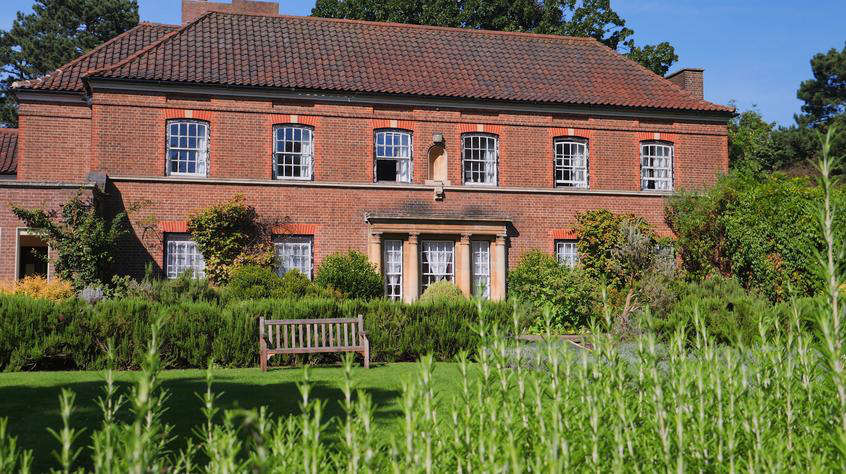 Friends of the Garden

Learn more about becoming a Friend of the Garden.

View opening times, how to find us and services we offer.

Find out more about the history of the Garden and Arboretum and what they have to offer.

More about us
Back to top