The Arab Spring has led to some of the most devastating destruction of historic landmarks in our time.

Shocking attacks by so-called Islamic State (ISIS) on archaeological treasures in 2015 were the catalyst for the Endangered Archaeology in the Middle East and North Africa project, run by the universities of Leicester, Oxford and Durham.

The Middle East and North Africa (MENA) is home to some of the best preserved and most important archaeological sites in the world. Yet this irreplaceable heritage is facing unprecedented crisis, due to war and political instability, as well as vandalism, urban development, agriculture, looting and natural erosion. “Our work has shown that direct impacts of war and deliberate vandalism are not the predominant causes of destruction, but rather political instability and weakened processes of law have exacerbated the effects of poorly regulated urban and rural development, which account for the majority of damage to and destruction of archaeological sites.” 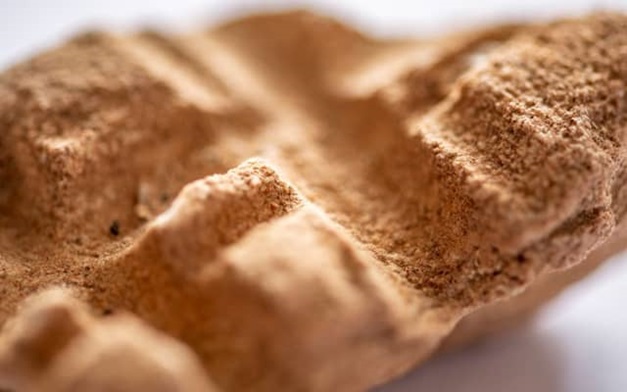 It’s heart breaking to see entire heritage sites destroyed, however, we are preserving some of the information – it’s not totally lost.

The innovative project brings together 21st Century technology to capture landmarks and cultural heritage that is thousands of years old from Mauretania to Iran. Using bespoke databases and tools, teams of archaeologists, researchers, heritage experts and volunteers have to date recorded 300,000 sites across 20 countries.

“Many MENA partners work in difficult conditions, some in countries where there is conflict, and a chronic level of underfunding and a weakening of state power and legal planning constraints has led to a massive upsurge in wilful and inadvertent destruction of the world’s heritage.

“There is a lack of digital recording of sites and monuments and monitoring for damage of cultural heritage is generally unsystematic.

“We work in partnership with local experts to change that.”

The team, based in the School of Archaeology and Ancient History, uses satellite imagery, aerial photography, geographical information systems (GIS) and global positioning systems (GPS) as well as ground visits to record archaeological sites and assess their condition.

Capacity building is a vital element of the project and nearly 200 heritage professionals from ten different countries in the Middle East and North Africa have been trained to use the equipment.

Stopping robbers in their tracks

“Some of our big successes have involved drawing attention to a major threat of actual damage of a significant site to the relevant authorities and having action taken on the ground,” David continued, “In Morocco, we were able to halt stone robbers at a major mediaeval town called Zagora.”

The project has been adapted to keep running during the COVID-19 pandemic and delivered online training in advanced methods for a further 65 MENA heritage professionals, with a 20 strong contingent from Tunisia and Libya trained by staff based in Leicester.

The project is funded by Arcadia and the British Council.

Sharp eyes to the skies