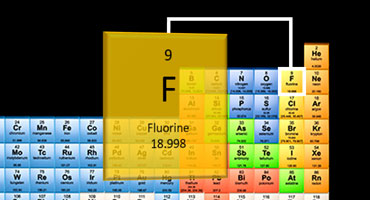 Fluorine chemistry has influenced progress significantly in science and technologies developed over the past century and has commercial applications in pharmaceuticals, agrochemicals and material science. Fluorine is the most reactive element in the periodic table, however some organofluorine compounds have chemical inertness likened to that of the noble gases. Therefore, the field of organofluorine chemistry is full of quirks, defined by contrasting chemistries and overall is a fascinating field to study.

The incorporation of fluorine has proved crucial in the development of new pharmaceutical products because a single fluorine atom can alter the electronics of a molecule without major steric implications. Fluorine is often introduced into drug candidate molecules to increase the metabolic stability, modulate the compound’s conformation and alter the lipophilicity leading to enhanced bioavailability. Hence, approximately 30% of leading blockbuster drugs, such as Lipitor and Prozac, contain fluorine and the chemical industry still needs more efficient methods for fluorination. 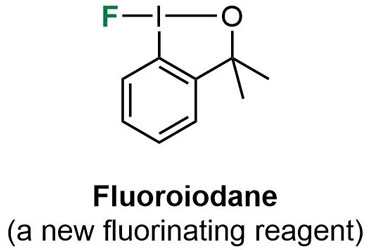 At Leicester, we are particularly interested in designing new synthetic methodology for the introduction of fluorine into organic molecules. Current research topics are: