BepiColombo - the mission to Mercury

There have been two previous missions to Mercury; NASA’s Mariner 10 mission, which completed three flybys of Mercury in 1974 and 1975, and MESSENGER. MESSENGER was the first mission to orbit Mercury.

MESSENGER launched August 3 2004, arrived at Mercury in March 2011, and after several mission extensions finally exhausted its fuel and impacted the surface of the planet on April 30 2015.

Before the MESSENGER mission, little was known about the mysterious planet of Mercury. The data provided by MESSENGER has been crucial to our understanding of this world and has raised many questions which BepiColombo hopes to answer.

MESSENGER found evidence of water ice in polar deposits, hidden under the surface in permafrost and potentially in craters which are permanently shadowed from the sun. 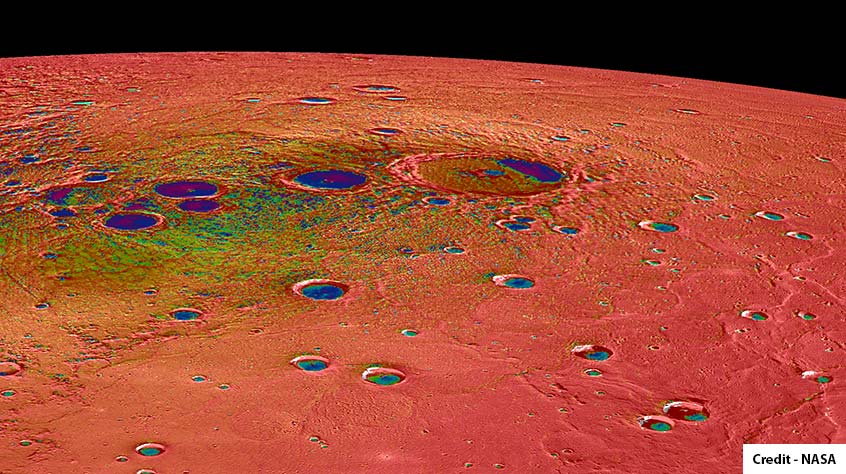 X-ray emission was detected from the nightside surface of Mercury - but X-ray emission was only expected when the surface was illuminated by X-rays from the Sun. At night, energetic charged particles in the planet’s magnetosphere must instead be causing this phenomenon. 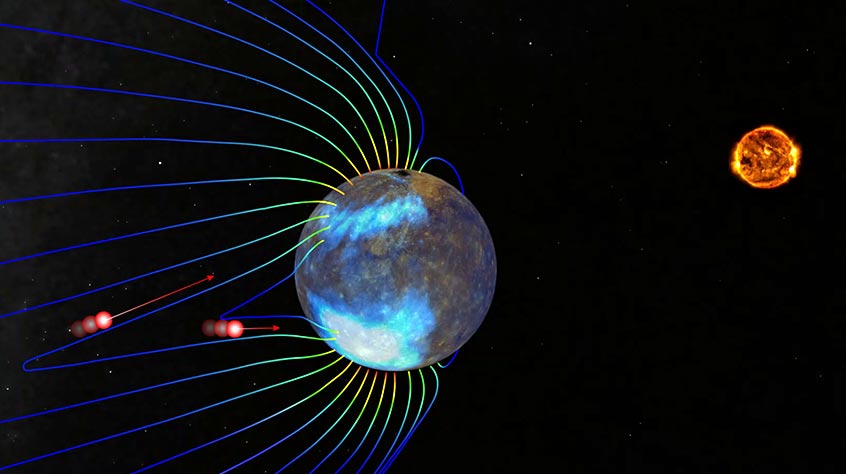 MESSENGER data tells us that Mercury has a huge iron core, which makes up most of the radius of the planet. The core appears to be solid and so the origin of Mercury’s magnetic field is unknown.