The immune system is highly complex, bringing together a multitude of different cells and signals. Below is only a very simple overview of the immune system.

The immune system is responsible for protecting us against infection. It is comprised of two branches; the innate and adaptive immune system.

The adaptive immune system is the arm specialised for clearing previously encountered foreign material. The adaptive immune system consists of two main classes of leukocytes (white blood cells) called B-cells and T-cells. B cells are responsible for the secretion of antibodies specific to foreign antigens. T cells are responsible both for activating B cells (T helper cells) and for killing pathogens/pathogen infected host cells (T-killer cells). This branch of the immune system is adaptive, because of several mechanisms it has to mature immune cells making them highly specific to antigens encountered on pathogens and subsequently presented by the innate immune system. 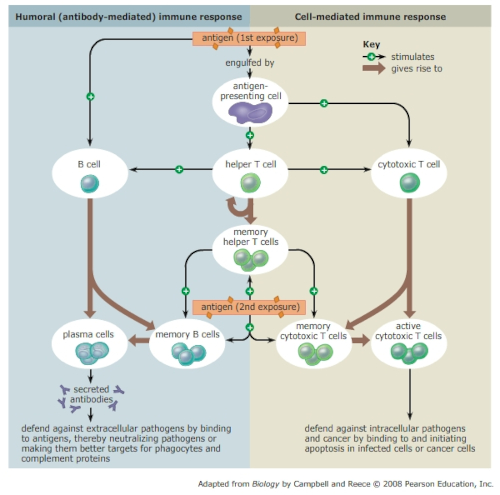 Vaccines have been a revolution in modern medicine, helping to protect millions of people from infectious disease. They work by building up memory immunity to a target pathogen.

Vaccines are biological preparations comprised of dead/attenuated pathogens or antigens from their surfaces. These preparations alone cannot cause disease but can help our body to develop memory immunity, protecting us should we become infected with the live pathogen. The initial, innate immune response is relatively slow and is the reason why we often display symptoms of disease before our immune system has chance to kill the pathogen. Following this we develop adaptive immunity, through the specialisation of leukocytes, fine tuned to react to the encountered pathogen.

Vaccination aims to bypass slow, initial response so that when we are infected with disease causing material, our acquired immunity (from the vaccine) can kill an invading pathogen before they have chance to cause disease.

How effective are vaccines?

Vaccination is one of our most powerful tools against infectious disease and have been very successful at protecting us. One of the greatest successes in modern medicine is the polio vaccine, which after 3 doses offers 99% coverage and has all but eradicated poliomyelitis. 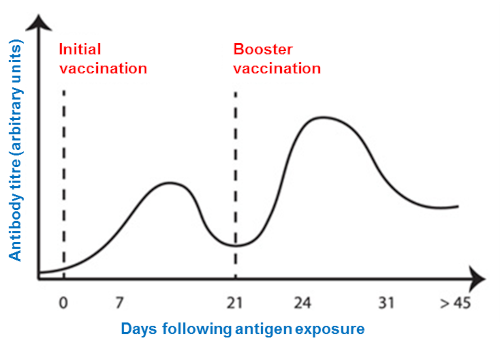