This list provides information about some of our publications. Further details of these and other publications produced by staff in the Centre for Urban History can be found within individual staff pages. 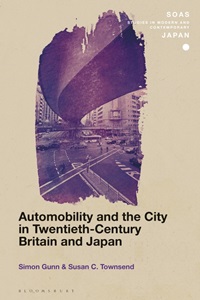 Automobility and the City in Twentieth-Century Britain and Japan is the first book to consider how mass motorization reshaped cities in Japan and Britain during the 20th century. Taking two leading 'motor cities', Nagoya and Birmingham, as their principal subjects, Simon Gunn and Susan C. Townsend show how cars changed the spatial form and individual experience of the modern city and reveal the similarities and differences between Japan and Britain in adapting to the 'motor age'. 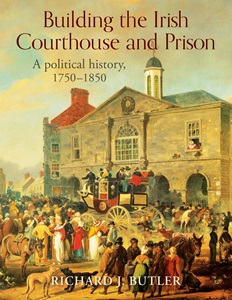 This book is the first national history of the building of some of Ireland’s most important historic public buildings. Focusing on the former assize courthouses and county gaols, it tells a political history of how they were built, who paid for them, and the effects they had on urban development in Ireland.
Using extensive archival sources, it delves in unprecedented detail into the politics and personalities of county grand jurors, Protestant landed society, government prison inspectors, charities, architects, and engineers, who together oversaw a wave of courthouse and prison construction in Ireland in an era of turbulent domestic and international change. It investigates the extent to which these buildings can be seen as the legacy of the British or imperial state, especially after the Act of Union, and thus contributes to ongoing debates within post-colonial studies regarding the built environment. Richly illustrated with over 300 historic drawings, photographs and maps, this book analyses how and why these historic buildings came to exist. It discusses crime, violence and political and agrarian unrest in Ireland during the years when Protestant elites commissioned such extensive new public architecture. The book will be of interest to academic and popular audiences curious to learn more about Irish politics, culture, society and especially its rich architectural heritage. 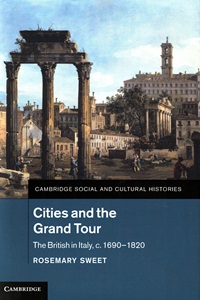 How did eighteenth-century travellers experience, describe and represent the urban environments they encountered as they made the Grand Tour? This fascinating book focuses on the changing responses of the British to the cities of Florence, Rome, Naples and Venice, during a period of unprecedented urbanisation at home. Drawing on a wide range of unpublished material, including travel accounts written by women, Rosemary Sweet explores how travel literature helped to create and perpetuate the image of a city; what the different meanings and imaginative associations attached to these cities were; and how the contrasting descriptions of each of these cities reflected the travellers' own attitudes to urbanism. More broadly, the book explores the construction and performance of personal, gender and national identities, and the shift in cultural values away from neo-classicism towards medievalism and the gothic, which is central to our understanding of eighteenth-century culture and the transition to modernity.

Shortlisted for the 2020 Wolfson History Prize 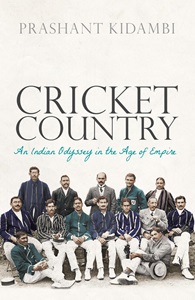 An Indian Odyssey in the Age of Empire
Prashant Kidambi 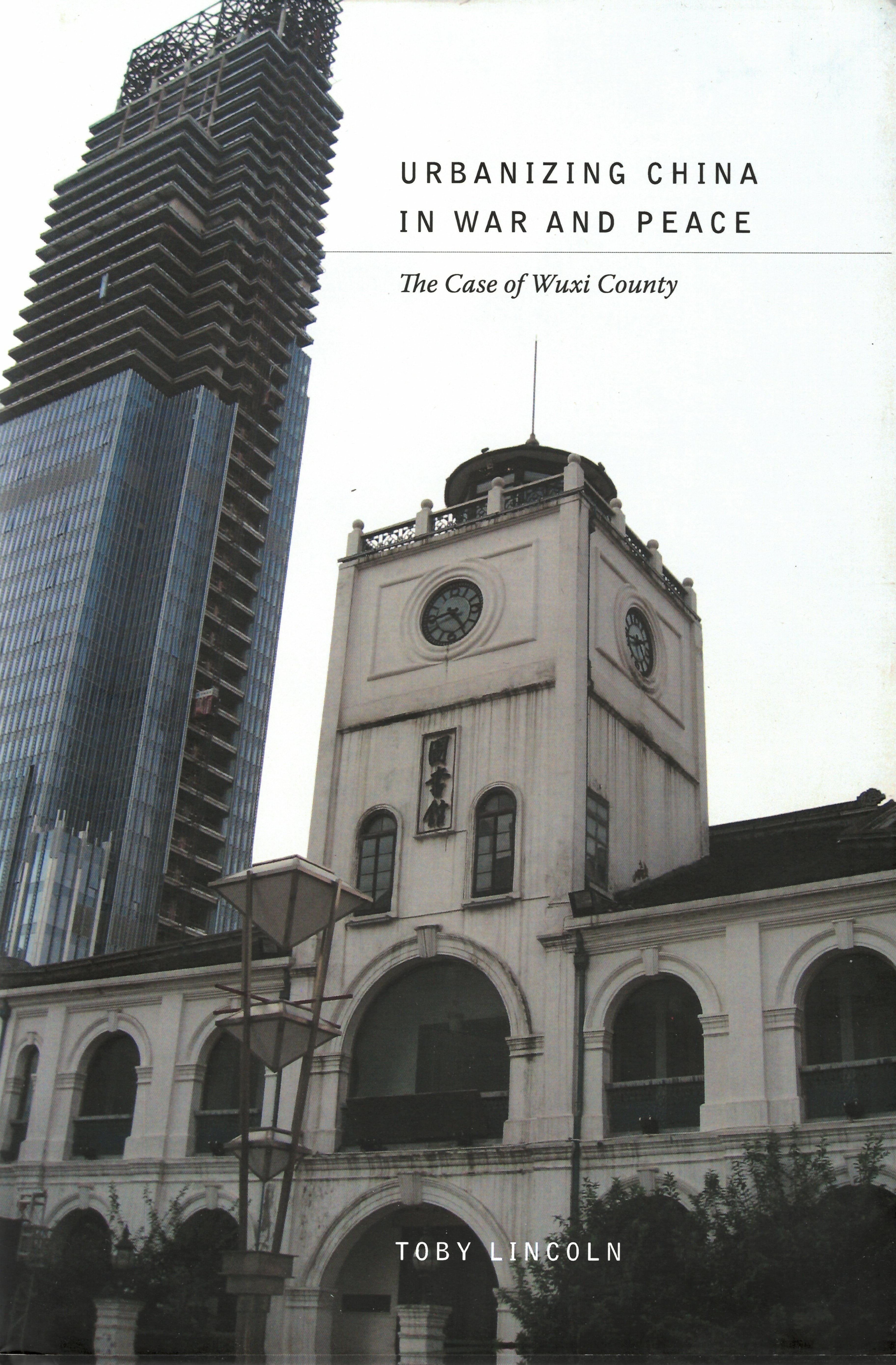 Urbanizing China in War and Peace rewrites the history of rural-urban relations in the first half of the twentieth century by arguing that urbanization is a total societal transformation and as important a factor as revolution, nationalism, or modernity in the history of modern China. Linking the global and the local in space and time, China's urbanization was not only driven by industrial capitalism and the expansion of the state, but also shaped how these forces influenced daily life in the city and the countryside. Although the conflict that beset China after the Japanese invasion in 1937 affected the development of cities, towns, and villages, it did not derail previous changes. To truly understand how China has emerged as the world's largest urban society, we must consider such continuities across the first half of the twentieth century—during periods of war as well as peace.