A concert on 23 October 2021 by the Leicester Symphony Orchestra, supported by the University, was a triple celebration. The event marked both the centenaries of both the University, which accepted its first students in 1921, and the LSO, which was founded one year later. The third aspect of the celebration was that this was the Orchestra’s first concert at De Montfort Hall since lockdown began.

The LSO was founded by Malcolm Sargent, Head of the fledgling Music Department at University College, Leicester, who went on to become one of the most important conductors of the 20th century. Each year (global pandemics notwithstanding) the Orchestra performs three concerts at De Montfort Hall.

The concert, which also featured the Leicester Philharmonic Choir and the Leicester Cathedral Children’s Choir, included Carl Orff’s Carmina Burana (known to people of a certain age as ‘the Old Spice music’) Shostakovich’s Piano Concerto No.2 in F Major, and the premiere of a new work by Leicester graduate Ruth Martin, inspired by King Richard III. The soloist was Antonina Suhanova and the conductor was John Andrews.

A drinks reception was held at the Attenborough Arts Centre ahead of the performance, hosted by patron Michael Attenborough CBE and Professor Nishan Canagarajah, President and Vice-Chancellor. 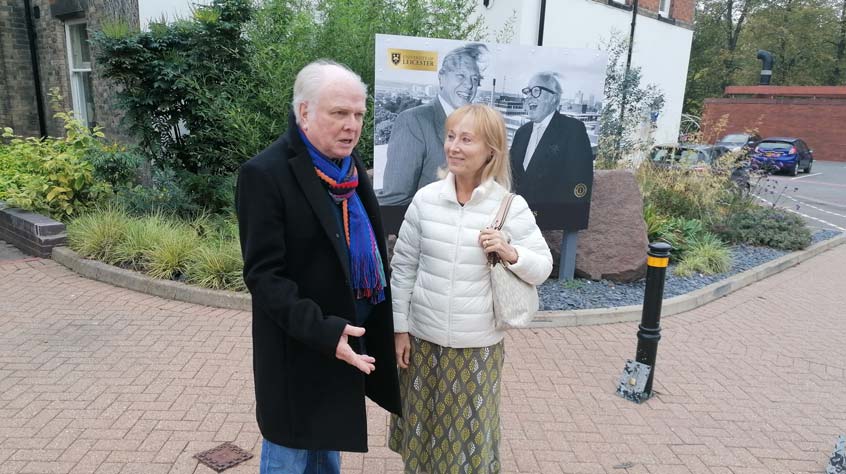 23/10/21 - Michael Attenborough and wife Karen standing outside Michael's grandfather's house on campus ahead of the LSO Centenary Concert. 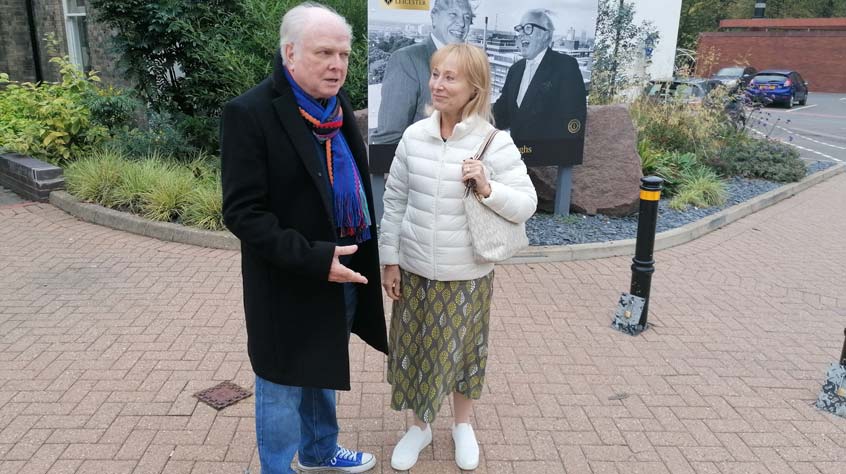 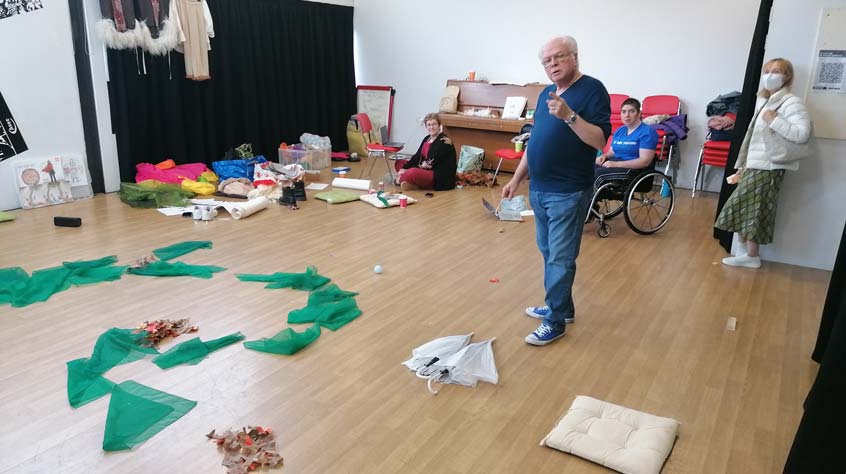 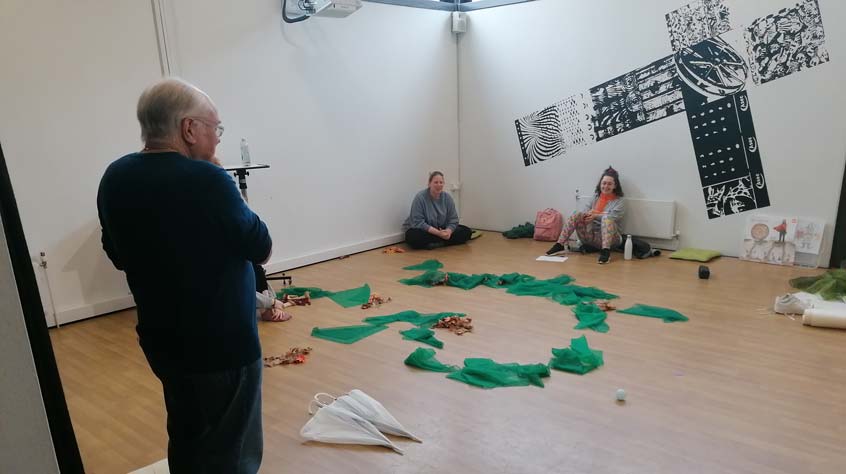