Dr Alex George, Youth Mental Health Ambassador and former competitor on the TV series Love Island, delivered a special presentation on mental health support to students as part of the series of 'Citizens in Residence' events organised to mark our centenary year.

Alex has strongly campaigned for mental health support since he lost his brother to suicide in 2020. He was appointed UK Youth Mental Health Ambassador by the Prime Minister in 2021 and uses both his clinical expertise as a qualified doctor and his personal experience to champion mental health support for young people. He also sits on the Mental Health in Education Action Group, which is chaired by the Children’s Minister and Universities Minister, to look at how to support young people with their wellbeing in school and university environments.

Addressing students at the free event, he said: “When I was at university, I had no real understanding or idea about where you get support. I think there was a huge barrier to accessing support because of stigma, because of fear about being judged or held back… and I think that’s changed a lot now but the more you talk about something and the more you raise awareness of something, the less of an issue it is. I think people think we talk about mental health a lot now but you can’t do enough of it.” 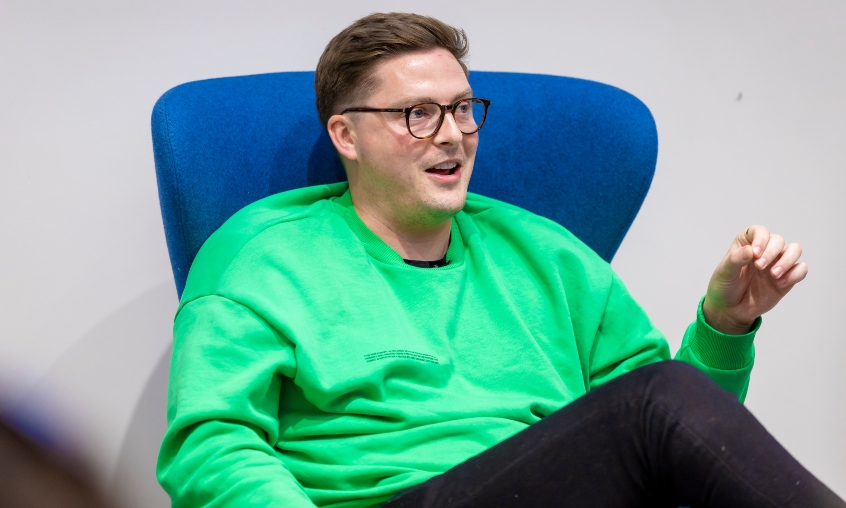 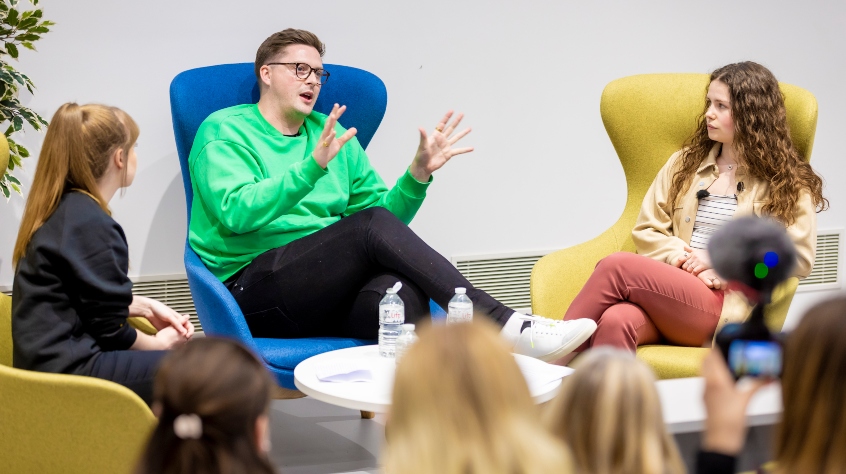 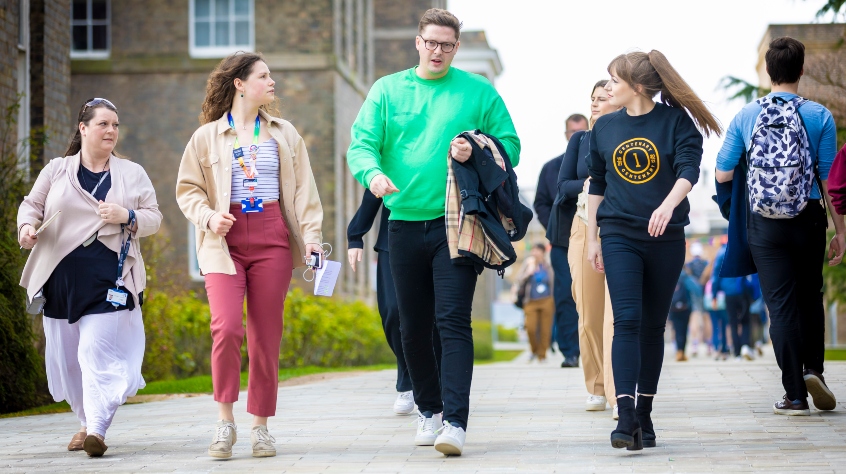 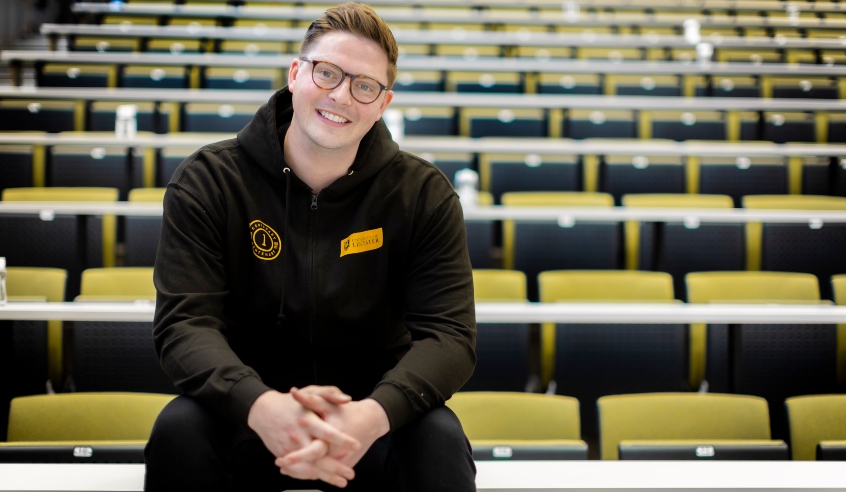 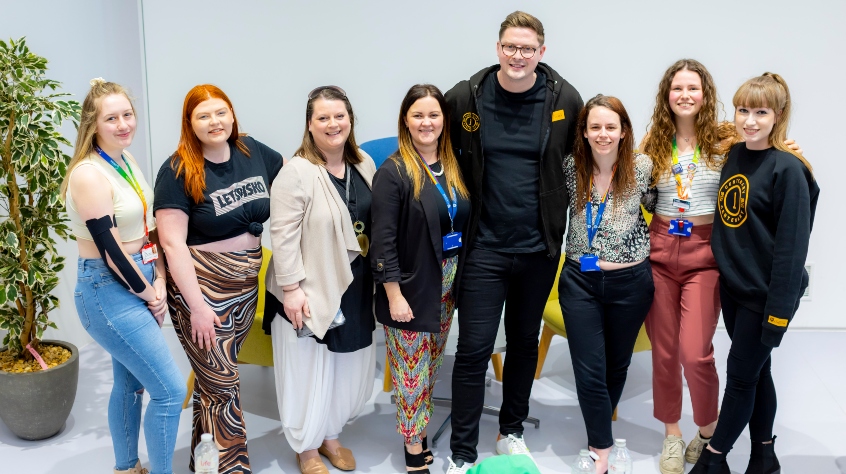 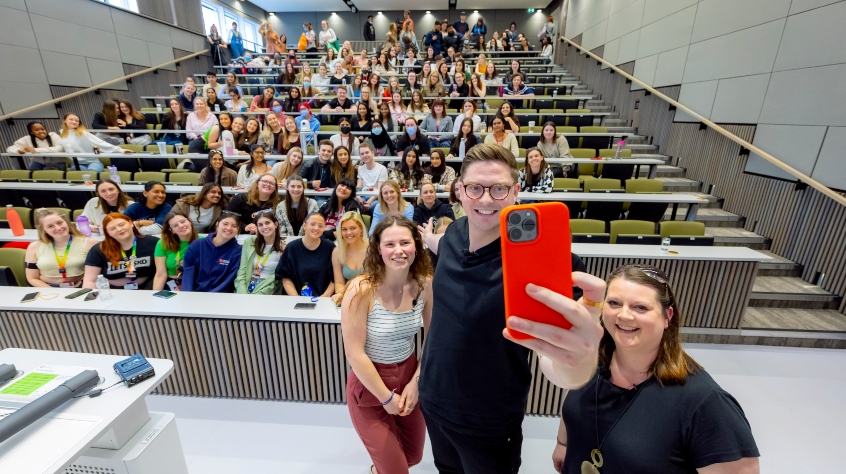