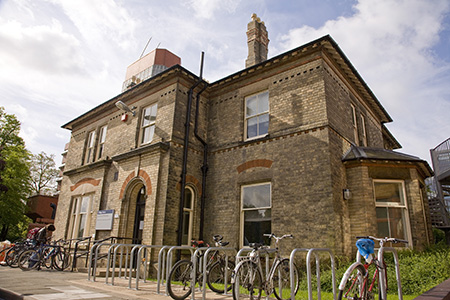 Apart from the main staircase, the interior of College House bears little resemblance to the Attenborough family home now. Having once provided accommodation for female students, it has subsequently been the Student Health Centre, University Chaplaincy, Department of American Studies, Department of Urban History and University Careers Service. Campus development plans in 2002 and 2008 both proposed demolishing the building but it has survived and now forms part of the Department of Mathematics.