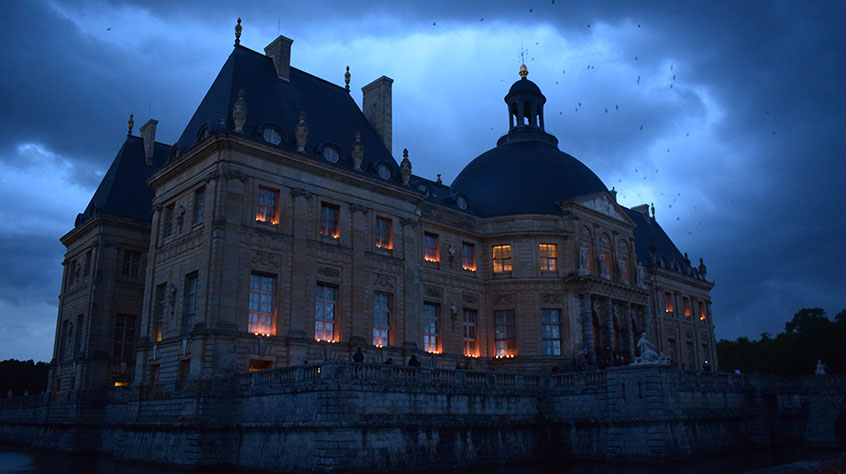 The Château of Vaux-le-Vicomte, France, tells a tale of power and its consequences. The chateau and gardens were created for Nicolas Fouquet, Superintendent of Finance to King Louis XIV, in the mid-seventeenth century. On the evening of 17 August 1661, Fouquet commissioned a lavish firework display for the king and his court, set in the magnificently illuminated gardens. The king complimented Fouquet on the spectacular entertainment, but storm clouds were overhead. The next day, Fouquet was arrested and imprisoned, as the king felt threatened by the wealth and power of his minister. What do you think of the king’s judgement?​