The Migration, Mobility and Citizenship (MMC) Network has been created with the aim to foster new interdisciplinary collaborations concerning migration, mobility and citizenship within and across the University’s three Colleges and will be the vehicle by which we attract significant research grant income, build capacity, enhance the research environment and develop real-world impact. The network aims to draw inspiration from the lived experience of mobility, migration and citizenship in the everyday lives of the residents of Leicester and beyond. Socially, economically and culturally Leicester’s communities and institutions have been transformed by migration in the post-war era. The location of the University gives the network access to this migration resource, enabling comparisons with migration processes in other larger (and smaller) urban locations. 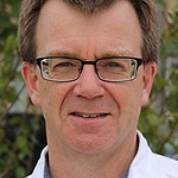 Bernard is Professor of Migration Law at the University of Leicester. He is a graduate of University College Dublin and the European University Institute, and was previously Professor of Law at the University of Kent. His most recent publications and current research cover the implications of Brexit for immigration law, international and EU law relating to border control, and the effects of migration upon employment law. He is the co-chair of the Migration and Law Network, which promotes the study of migration law in British universities. 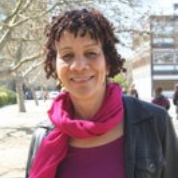 Margaret's research has centred on the causes and outcomes of international labour migration in the post war era and in subsequent decades. Her focus has been on migration from the Caribbean to Britain and France including the return migration process and the condition of Transnationality. She has also examined the housing trajectories of Caribbean migrants in Britain and is currently investigating the impact of hostile state immigration policies on Windrush era Caribbean migrants. 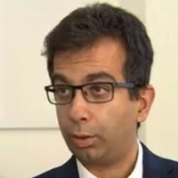 Dr. Manish Pareek qualified with honours degrees in medicine and public health from the University of Birmingham before undertaking academic specialist training in infectious diseases and internal medicine in Birmingham, London and Leicester. After completing his MRC-funded MSc and PhD at Imperial College London, he returned to Leicester where he is a NIHR Post-doctoral Fellow and Associate Clinical Professor in Infectious Diseases leading a transdisciplinary research portfolio in the area of migrant health and infectious diseases. His work has directly informed the UK’s Collaborative TB strategy and he has obtained competitive grant funding from NIHR, MRC, Wellcome Trust and industry totalling over £2 million. 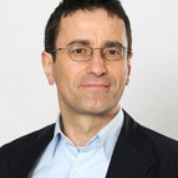 Rabah Aissaoui’s research interests focus on migration and political activism in colonial and postcolonial France. He is particularly interested in the study of discourses on identity and exile, in the diasporic construction of nationalism and more specifically in expressions of ethnic, national and cultural belonging amongst Maghrebi migrants in France. He also researches French colonial history and the relationship between history, memory and ethnic identity in colonial/postcolonial and diasporic contexts. He is the author of a number of publications on migration, colonialism and politics, including Immigration and National identity: North African political Movements in Colonial and Postcolonial France (2019) and coedited (with Dr Claire Eldridge) Algeria Revisited: History, Culture and Identity (2017). 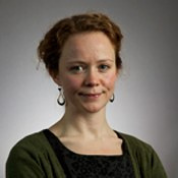 Zoe Groves' research examines the social and cultural history of central and southern Africa, with particular interest in migration and urbanisation in Malawi, Zimbabwe, and South Africa in the nineteenth and twentieth centuries. More broadly, she is interested in global histories of migration, citizenship, and the formation of diasporas in the colonial and postcolonial world. She is a member of the editorial board of the Journal of Southern African Studies and a Research Associate at Wits Institute for Social and Economic Research (WISER), at the University of the Witwatersrand in Johannesburg. She is currently completing a book manuscript titled Malawian Migration to Zimbabwe: Tracing the Machona (Palgrave Macmillan, forthcoming 2020).