MedRACE is a student and staff working group within Leicester Medical School. Students take the lead on projects that interest them, contributing as little or as much as their other commitments permit.

The group is co-chaired by students and staff. Monthly meetings take place online (5.30pm first Thursday each month), we are always open to new members - both student and staff. Contact MedRACE@le.ac.uk for more information or to join. 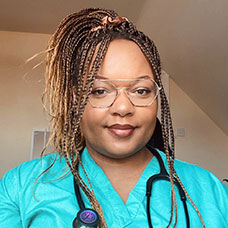 My name is Takunda and I am currently a Final year medical student. I became interested in EDI and decolonising the curriculum following the BMA Racial Harassment Charter release, and used this as a way to channel the anger I felt at the many racial injustices I was facing at the time. Since joining, I have worked to decolonise the way dermatology is taught at Leicester, as well as co-developing and co-delivering bystander training to medical students. I have also appeared on a few podcasts discussing wider topics surrounding the charter and the work we do.

Outside of MedRACE, I am a Newcastle Physiological Sciences graduate, where my interest was reproductive health, on which I wrote my dissertation. This interest has continued and I am currently heavily involved with local and national sexual health charities, including on national boards, with the aim of delivering inclusive SRE to schools and the wider public. I have worked previously as a HCA and a support worker in both the disability and psychiatric sector, as well as volunteering for almost a decade. On open days you will likely find me in the demonstration room testing your lung function, or chatting your ear off on a student panel. My hobbies include dancing, baking, binge watching reality TV, and learning sign language; sometimes all at once!

In my role as co-chair I hope to further facilitate the group within the medical school to empower students and staff alike to lobby for change. I would also like to achieve further review/decolonisation of units, as well as increase collaboration with other courses and societies. 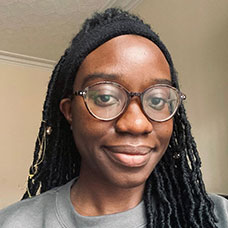 My name is Wendy, and I am currently a Final Year Medical Student. I am a graduate entry medical student having studied Anatomy and Physiology at The University of Dundee.

Following on from events that happened in 2020 such as the murder of Ahmaud Arbery and George Floyd there was widespread anger in the world and the work that the Black Lives Matter movement had been doing for years came to the forefront. The BMA Racial Harassment Charter was released, and Leicester Medical School made a commitment to sign up to it. I felt compelled to get involved in some capacity and got involved in the formation of what was then known as the BMA Charter Working Group. Now officially known as MedRACE I have been a part of several different projects such as co-developing and co-delivering EDI lectures and active bystander training to both students and patient educators. Outside of MedRACE I have an interest in surgery and have been involved in research concerning this. I also enjoy sports and play for the University Netball Team. When not doing that, I can be found sampling the baked goodies that Takunda makes (which I can confirm are delicious!).

As a student co-chair I hope to contribute further to aiding the great work the group has accomplished so far! From the changes that occur in policies implemented, to the events hosted in celebrating achievements from underrepresented groups my hope is MedRACE continues to contribute towards building a more inclusive and supportive environment for students and staff alike. 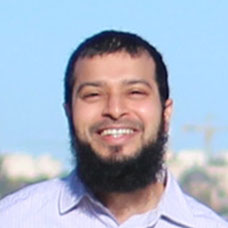 I started my medical studies at the University of Oxford in 2001. On graduation and after initial clinical training, I spent two years studying towards a Masters in Epidemiology at the London School of Hygiene and Tropical Medicine. During this time, I also worked as a Clinical Research Fellow in the Cancer Epidemiology Unit in Oxford studying cancers in India and in ethnic minorities within the UK.

This was followed by an Academic Clinical Fellowship in General Practice with a particular interest in global health, primary care and family medicine. I continue to work with colleagues in Palestine towards the development of family practice and primary care as a core part of the Ministry of Health's strategy towards universal health coverage.

I have been a clinical tutor to medical students in Oxford over the last ten years and during this time completed a Postgraduate Diploma in Learning and Teaching in Higher Education, for which I was awarded a Senior Fellowship of the Higher Education Academy. I moved to the University of Leicester Medical School in 2020 as a Senior Clinical Educator, and am currently a Clinical Associate Professor and Director of the International Partnership with Chongqing Medical University. In addition to working with colleagues in Leicester in developing and delivering teaching (primary care, MSc Clinical Education), I also work closely with students and staff in MedRACE towards ensuring a supportive and inclusive environment within the School. 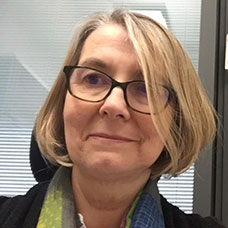 I trained as a nurse before studying a degree in Politics at Warwick University. I undertook a PhD in applied health research and worked at the National Institute for Nursing in Oxford as a research officer before joining Leicester University. In addition to my research and teaching activity I have held a range of citizenship roles that have allowed me to follow my interest in Equality, Diversity and Inclusion (EDI) including leading applications for Athena Swan Silver awards (National awards for gender equality) at Department, College and University level and setting University and College strategy for EDI.

My roles include Programme Director for the Masters in Applied Health Research in the Department of Population Health Sciences, Pastoral Support Unit (PSU) Advisor in Leicester Medical School, and Equality, Diversity and Inclusion Lead for the College of Life Sciences. I work closely with students and staff as part of the MedRACE group and facilitate a range of student led projects that support inclusion. 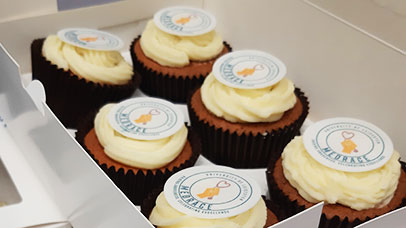