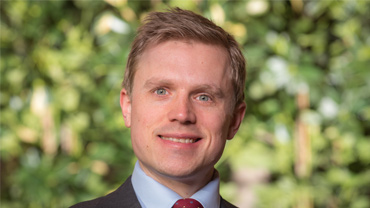 Alex Erdlenbruch was appointed Chief of Staff in April 2019. He had previously overseen the University’s Governance Office as Strategic Planning Manager. Prior to joining the University of Leicester, Alex worked in the Vice-Chancellor’s Office at De Montfort University.