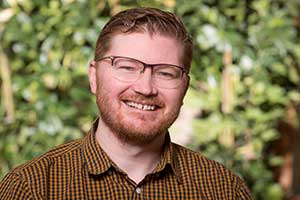 Dr Craig Brown graduated from the University of Leicester in 2001 with an MPhys in Physics with Space Technology before embarking on a traineeship with the European Space Agency. Craig then returned to the University where he was sponsored by ESA to undertake a PhD in space instrumentation. Craig soon joined Airbus as a space mission systems engineer, eventually becoming Principal Innovation Engineer for Airbus Services. Craig decided to step away from industry after 6 years, joining Innovate UK, the UK’s Innovation Agency, as their Innovation Lead for Space. Craig was also the UK’s National Delegate to the European Space Agency’s Telecommunications Board, representing the country’s views in ESA’s highly commercial space programme – one in which the UK has leadership position. After 5 years in his role Craig has now moved back to industry where he has taken up the role of Vice President of Major Programmes at SatixFy UK. Craig is a Director of JetTalk, a company bringing satellite connectivity to aircraft, is a Trustee of UKSEDS – the UK Students for the Education and Development of Space, is a UK board member of Space and Satellite Professionals International and is an Advisor to Blue Skies Space Ltd. Craig has an active interest in entrepreneurship, business growth and diversity.